Speedy is a fast-paced card game that is played simultaneously!
Download APK
0/5 No votes
Report
Developer
Roland HemmelmayrUpdated
October 30, 2019Size
33MVersion
7.2.2Requirements
5.1 and upGet it on

Speedy is a fast-paced card game that is played simultaneously!
Whether you play against a friend (on the same device), or against the computer: It’s easy to learn and quick to play.

Speedy is a completely free multiplayer card game for all ages.

Augmented Reality Mode is now final.
Scroll down to see if your device is supported.

Who wins the game?
The player who has no cards left.

How the game’s played?
Both players play simultaneously – which is the fun essence of speedy.

How are the cards played?
Suits or colors don’t matter, only the value on the card counts. Cards of the same value have to be stacked onto each other. It doesn’t matter whether you stack the card onto your own stack or the stack of the opponent.

On top of the flipped card, you can only put the next higher or lower card.

What’s more to say?
Each player has to have five stacks as long as it’s possible. You have to make a move when possible.

Speedy is similar to play like: Speed aka Spit, TriPeaks, FreeCell, Spider, Pyramid and other popular Solitaire CardGames.

It’s the Unicorn of all Card Games.

Ans –  Yes, We extract the Original apk file from Google Play Store for Our users. So you can safely download Speedy – Card Game 3D / AR app from our Apk Downloader website. 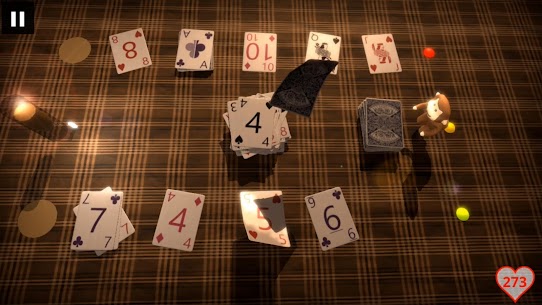 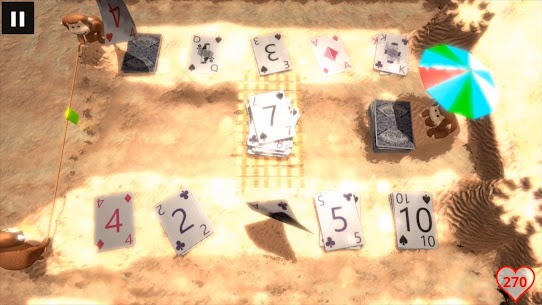 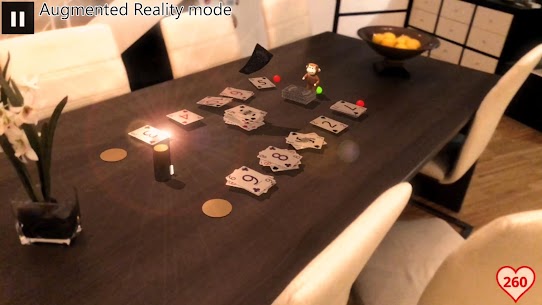 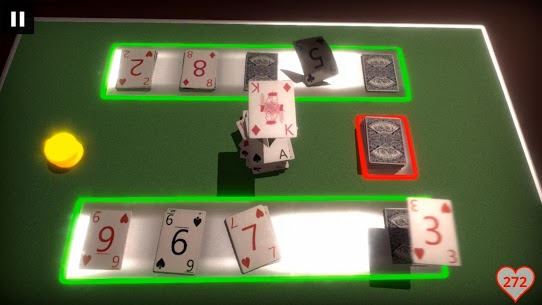 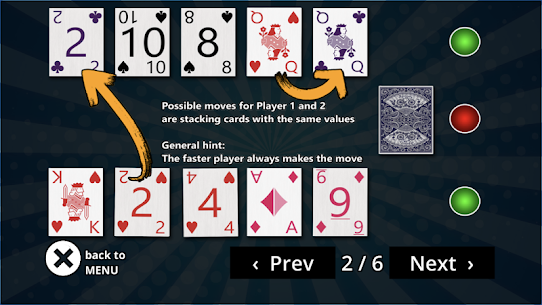 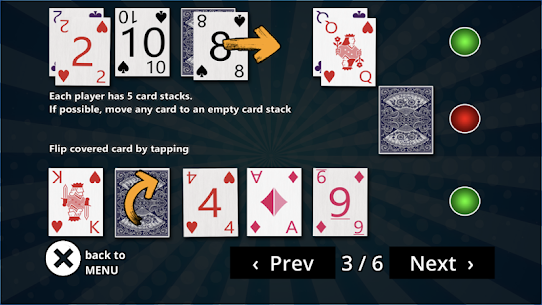 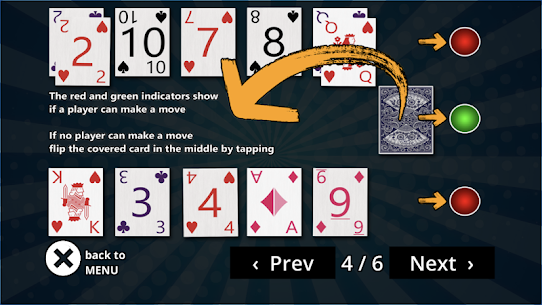