Notice
From August 1, 2020, app updates and compatibility support on new phones will be discontinued. Even after the update discontinuation date, you can continue to use the existing app. However, it may be difficult to provide support with regard to new bugs or third-party service interworking changes and new features and services through app update, and it may be difficult to provide compatibility for devices other than those listed in “Compatible OS version”, “Compatible models” below.
• Compatible OS version: Android 6.0 to Android 10.0
• Compatible models: Galaxy Fold, Galaxy S20 / 10 / 9 / 8 / 7 / 6 series, Galaxy Note10 / 9 / 8 / 7 / 6 / 5 series, Galaxy A9 Pro / A8 (2018 ) / A7 (2018)
※ Galaxy Z Flip are not supported
Please note that some features of the app are available in Gear 360 related PC programs (Gear 360 ActionDirector, Mac program name: Gear 360).
PC programs related to Gear 360 can be downloaded until February 28, 2024, and you can continue to use PC programs that have already been downloaded after the above date, but please note that update support (bug fixes or third-party service interworking changes, provision of new features and services) will be discontinued.
If you have any questions about this notice, please contact us via Samsung Members.

Main Features:
– Connect to and disconnect from Gear 360.
– Remotely shoot video and preview your recording
– View 360 content and save files to your smartphone
– Share your created content on social media services
– Share your best moment using Live Broadcast (only Gear 360 (2017))
– Check Gear 360 status and settings.
– Sync Date and Time, as well as GPS data.
– Highly compatible with Gear VR

Gear 360 lets you easily create, view, and share high quality 360 videos and photos of your memorable experiences.
With 360 Live Broadcast, share your best moment in real time and get live interactions (Only Gear 360 (2017))
Create your own virtual reality content to enjoy through Gear VR.

– Supported devices vary depending on your region, operator, and device brand. Please check the compatible smartphone list on the official homepage.

The following permissions are required for the app service. For optional permissions, the default functionality of the service is turned on, but not allowed.

If your system software version is lower than Android 6.0, please update the software to configure App permissions.
Previously allowed permissions can be reset on Apps menu in device settings after software update.

Ans –  Yes, We extract the Original apk file from Google Play Store for Our users. So you can safely download Samsung Gear 360 (New) app from our Apk Downloader website. 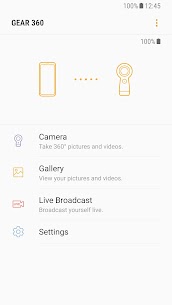 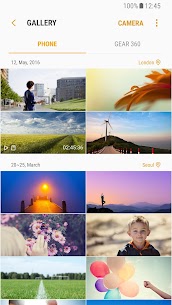 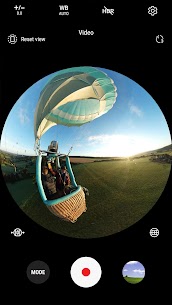 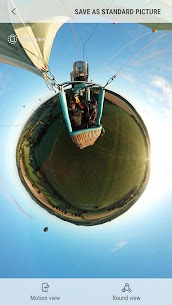 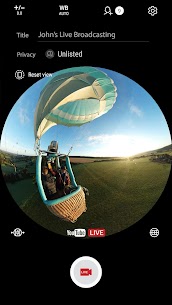 B BROWSER B LOVER B STATES B LOVER