Official and free to download, the Premier League's app (PL) is the definitive companion to the world’s most watched league.
Download APK
4.6/5 Votes: 442,680
Report
Developer
The Football Association Premier League LtdUpdated
November 29, 2021Size
27MVersion
2.6.0.2812Requirements
4.1 and upGet it on

Official and free to download, the Premier League’s app (PL) is the definitive companion to the world’s most watched league.

Manage your Fantasy Premier League team, research 27 years’ of statistics and watch some of the greatest moments in the League’s history. This is Premier League.

– Full management of your Fantasy Premier League team
– Matchday Live for live blogging and updates on every Premier League fixture
– Fixtures, Results & Tables for competitions including PL2, U18 and Champions League
– Video highlights of some of the world’s best players in action
– Premier League news and features from your favourite Club
– Detailed statistics providing insight on key performers in each position
– In-depth profiles on all players to have played for a Premier League Club
– Profiles on every Club in the Premier League’s 27-year history

PL is available free of charge for as long as you want it, with regular updates throughout each season. Push notifications are also available for you to control the information you wish to be alerted to.

What is Premier League

The Premier League, often referred to as the English Premier League or EPL, is the highest tier in the English football league system. 20 clubs take part in the competition, it operates under a promotion and relegation system with the English Football League. The seasons run from August to May and each team plays 38 matches.

This version includes improvements to the FPL Cup ahead of the cup starting in GW16 (Fri 10 Dec 18:30 GMT). Users can also view the FPL League Cups they are in.

Let us know if you have any feedback via app@premierleague.com

How to install Premier League APK?

4. Boom! Your app is installed.

Q – Is Downloading Premier League APK is Safe From ApkNuts.com ?

Ans –  Yes, We extract the Original apk file from Google Play Store for Our users. So you can safely download Premier League app from our Apk Downloader website.

We also added a short guide about How to download Premier League mobile app on the Download page. I hope it helps you a lot to get access to Premier League apk. For the latest version request or any support, comments down below we love to answer your questions and queries.

This version includes improvements to the FPL Cup ahead of the cup starting in GW16 (Fri 10 Dec 18:30 GMT). Users can also view the FPL League Cups they are in.

Let us know if you have any feedback via app@premierleague.com 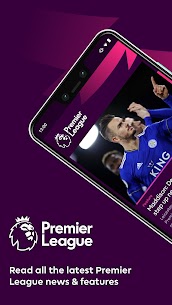 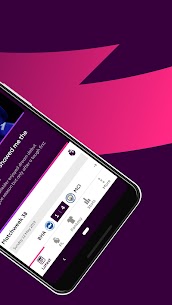 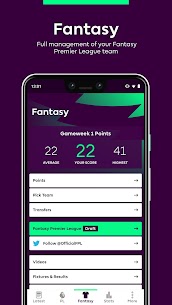 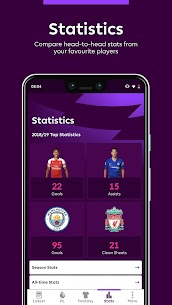 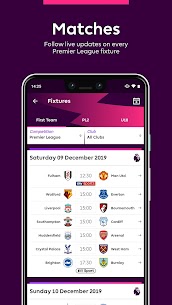 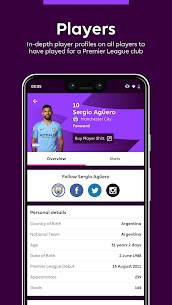 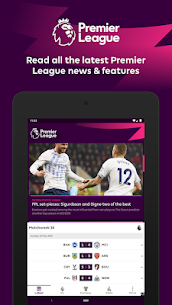